Synopsis: King’s advice is grounded in his vivid memories from childhood through his emergence as a writer, from his struggling early career to his widely reported near-fatal accident in 1999 — and how the inextricable link between writing and living spurred his recovery.

For the Writer: If you are expecting technical advice or a practical guide as found in Pierre Berton’s The Joy of Writing, you will be left hungry. Ironically, Berton has qualified his book as a ‘guide for writing, disguised as a memoir,’ yet it reads like a tightly organized school text rather than a memoir, while King simply titled his book On Writing, which reads much more like a memoir, peppered with hints on the subject of writing. King did subtitle his book A memoir of the Craft, which is a bit confusing since it is the craftsperson who writes a memoir about himself. The author’s approaches to the subject, regardless of their respective titles were polar opposite. Berton’s was research, outline and rewrites. King is mainly about following an impulse, growing a novel from a seed scene. Berton’s theme was the art and toil of writing. King’s overarching theme was himself, writing. In my opinion the reader learns much more about King than writing in On Writing and inversely, much more about the craft and business of writing in Berton’s The Joy of Writing.

Both are worth reading. I like King’s insouciance towards writing convention on the one hand and Berton’s respect for the writer’s code on the other.

King writes: The dictum in writing classes used to be “write what you know.” Which sounds good, but what if you want to write about starships exploring other planets or a man who murders his wife and then tries to dispose of her[. . .] How does the writer square either of these, or a thousand other fanciful ideas, with the “write what you know” directive?

King does not utterly eschew convention, which gives his book balance and underscores much of the advice coming from published, respected writers.

King writes: In the spring of my year at Lisbon High – 1966, this would’ve been – I got a scribbled comment that changed the way I rewrote my fiction once and forever. Jotted below the machine generated signature of the editor was this mot: “Not bad, but puffy. You need to revise for length. Formula: 2nd Draft = 1st Draft – 10%. Good luck.” [. . .] What the formula taught me is that every story and novel is collapsible to some degree. If you can’t get out ten per cent of it while retaining the basic story and flavour, you’re not trying very hard. The effect of judicious cutting is immediate and often amazing –

The first clue to what you’ll be reading  in each of these pedagogical works is found in the first few pages. On Writing does not have a table of contents, Berton’s The Joy of Writing does, a long one, a systematic description of the book’s contents that reads like a college text.

Here is an excerpt: Why hadn’t I thought about it before? Why hadn’t I considered rule No. 13: Start with what you know? I had been raised with the gold rush as a backdrop. Everybody in town, it seemed, had been in the stampede, including, of course, my father. They didn’t talk much about the adventure. It was an experience that all shared; to them it was old stuff. In a way to was to me too. Only now did I begin to sense the drama, the tragedy, and the glamour of this remarkable chapter in our history. “Why would you want to write about that?” my mother asked when I told her I planned a book about the stampede.

[…] I knew the territory intimately. I knew the brat rover that provided the only route to the goldfields. I knew the Klondike valley and its tributary creeks. I knew the layout of Dawson City. I knew how placer gold was mined in the land of the permafrost, and I knew the various processes developed to thaw the ground. I had trudged up the famous creeks: Bonanza, Eldorado, Hunker, and Dominion, where i had worked for three summers. The detritus of the great rush was all around me:crumbling log cabins, abandoned sluice boxes, rusting wheel barrows by the score, picks and shovels by the hundreds, battered gold pans everywhere […] All this had once seemed everyday to me; now I realized it was part of my heritage, the visible signs of a great adventure.

You get the idea. Berton included three more chapters and ends The Joy of Writing with “THIRTY RULES FOR UP-AND-COMING WRITERS.”

It’s true that King writes fiction and Pierre Berton creative non-fiction, which may make their appeals distinct. However I found much valuable advice  in both these troves of the craft. 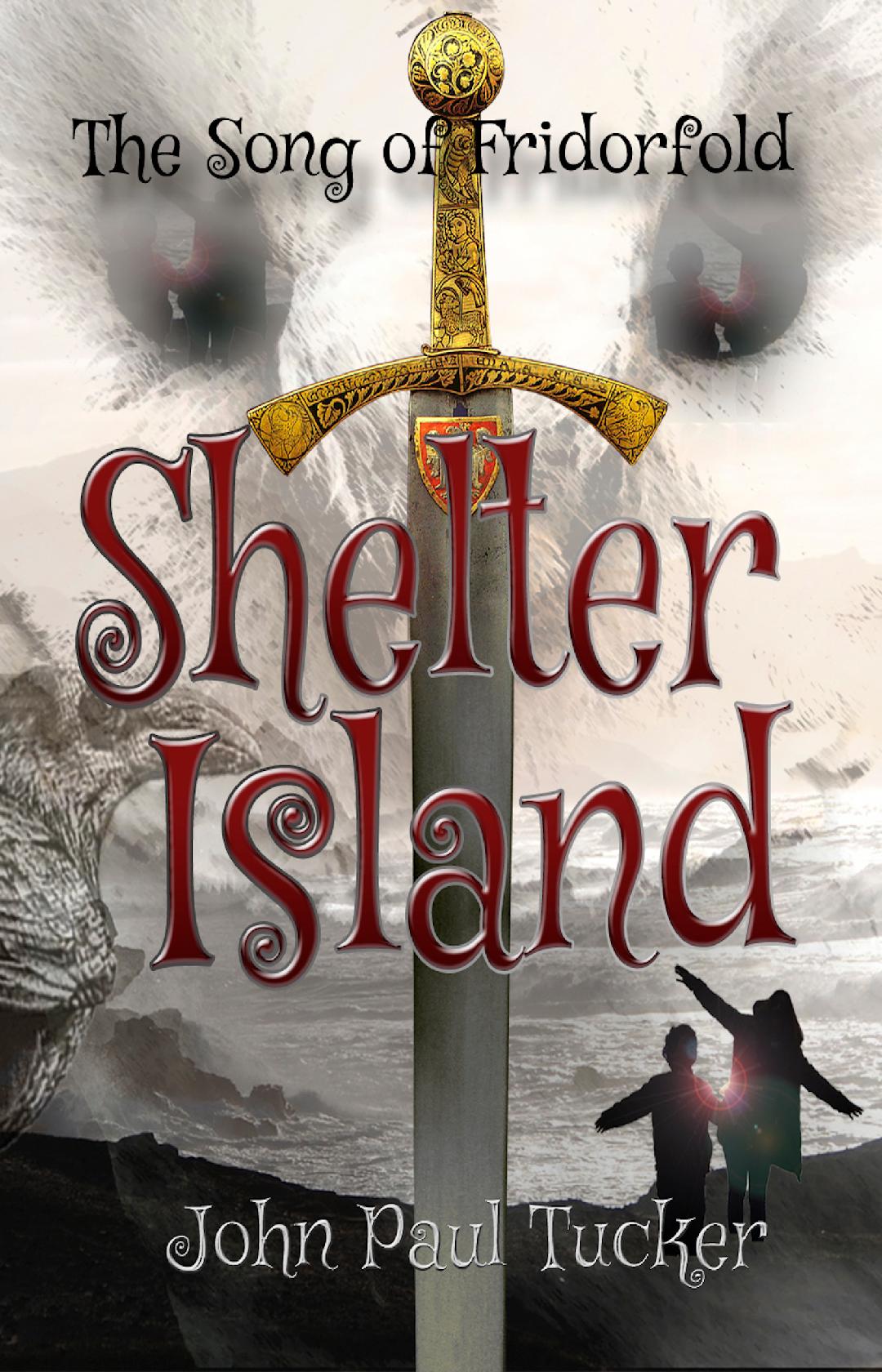